What If I Already Have a Cat? 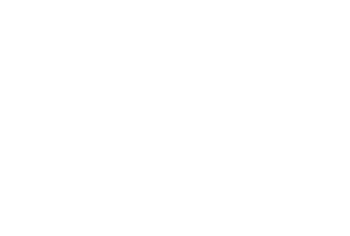 Statistically, most people who live with cats share their home with more than one. Cats are certainly social animals. However, unlike dogs, they do not live in social groups if given the choice. (Situations such as dairy farms or urban dumpsters are an exception because of the concentrated availability of food.) For this reason, problems may erupt when a second or third cat is added to the household.


What can you do to minimize stress in a multiple-cat home? Here are several suggestions. First, keep the cats separated for at least the first week. Introduce them gradually. For example, the new cat or kitten might first be confined to a single room (always a good idea, especially for introducing kittens to the litter box), with a solid door separating her from the resident cats. To help them investigate each other’s smells, exchange food, water bowls or cat toys. The solid door might then be replaced by a transparent barrier such as a glass door, a baby gate or a screen. After several more days of sight and smell introductions, allow the cats to look each other over by placing the newcomer in a cat carrier for short periods and letting the resident cats investigate.


During this transition you may hear some vocal protests in the form of hisses and growls. As long as the cats are not caterwauling (best described as a haunting shriek) or attempting to strike each other with their paws, their ambivalence is probably harmless. Eventually you will need to take a deep breath and open the screen or carrier door. Because cats have very different personalities, you may find that one prefers to hide while the other walks through the house with intrepid ease. Still others may spend much of their time sleeping, oblivious to everyone and everything.


Staying aware of cat personalities in your home will help you to accommodate each one’s needs. For example, each cat must have their own food bowl, and an extra litter box may help timid cats regain their self-confidence. In most cases, cats will tolerate each other’s presence (or, if you’re lucky, may even develop a close relationship and groom each other), and your animal family will have grown by one.