What to Name Your Cat 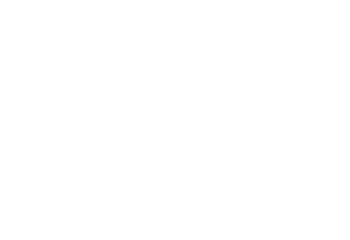 There are two things to consider when naming your cat: how you feel about the name and how your cat feels about it. Some owners give their cats silly names that many of us would never consider giving to a person. But if these silly names bring to mind joy and endearment, those feelings are probably carried over to the cat. For example, Gina Spadafori, co-author of the book Cats for Dummies, has an amateur hockey player friend. He named his two cats Slapshot and Puck.

But I learned another lesson about cat names some years ago, when a gorgeous seal point Himalayan cat suddenly came to me as a stray. I first named her Charlotte, thinking that the pretty, French-sounding name seemed appropriate. She rarely responded. I then started calling her Honey, a name that she immediately loved.

As it turns out, cats often react to hearing words that end with an “ee” sound, according to Dr. David Brunner and Sam Stall, authors of The Cat Owner’s Manual. They also like shorter words. That’s probably because “ee” sounds and shorter vocalizations are more commonly used in cat-to-cat communication.

Brunner and Stall also wisely point out that you should avoid names that have a hissing noise to them. The name Sherman or Sissy, for example, forces you to make that “shuh” sound that can scare cats. Imagine if someone named you Danger!