Handling the Death of a Cat in a Multi-cat Home 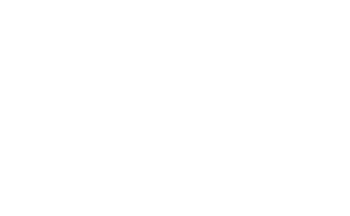 When a cat dies, others within the group do seem to mourn the loss. When the older male brother of two female cats in my home suddenly passed away, the surviving cats howled mournfully in a way that I hadn’t heard before. Finally, depression seemed to set in once they realized their family member was gone. I always wondered if they somehow knew he had died, or if they just thought he had abandoned them and would not return.

In 1996, The American Society for the Prevention of Cruelty to Animals conducted the Companion Animal Mourning Project. It focused solely on dogs, but came to the following conclusions:

Cats and dogs are both mammals that bond intensely to humans. Based on the ASPCA study, my own experience and other anecdotal evidence, I do think cats mourn the death of others too. Your 8-year-old female has just suffered a tremendous loss, and her daily routine likely changed as a result of the death.

Try to be more present for her, providing attention and affection whenever you can. If she snoozed with her brother, you might consider buying a warm blanket or heating pad so that she can have the comfort of warmth that she probably previously received from her brother. If your cat is used to regular companionship all day, you might also consider adopting another cat, taking care that the two are well-matched and get along.